Hello again honeybees! Today I’m here with a blogpost idea I had while listening to the Book Riot podcast. While in discussion one of the hosts said the term “reader’s amnesia” and I thought of all the books I’ve read and subsequently forgot all the contents of, which surprisingly isn’t a big stack. 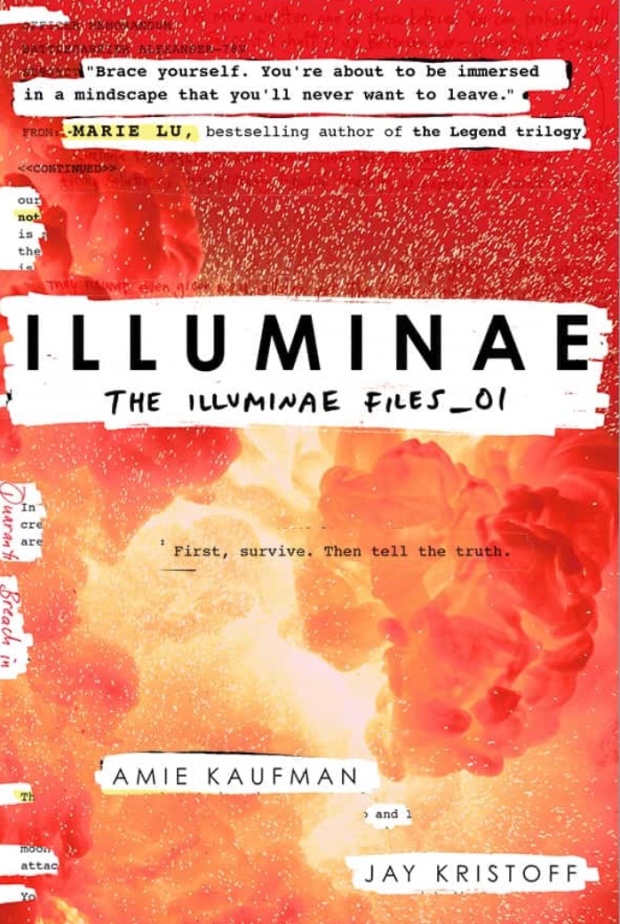 So I read this a few years ago and I immediately forgot what happened during this wild ride. Not that it was forgettable, oh no!, this is one of the most unique books I’ve ever read and I remember it dearly, though the memories are a bit hazy.

I know the basic gist but I forgot the details of the overall plot, therefore I cannot continue the series without being a bit confused. 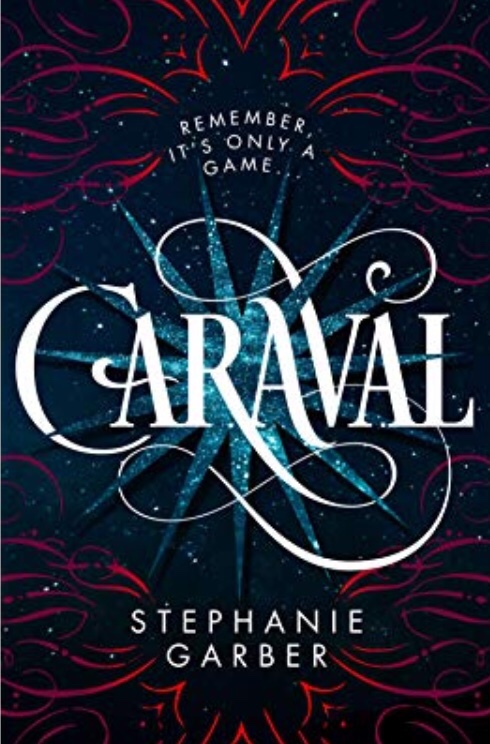 This is a tricky one. This was the first book I ever preordered and I loved this book when I first read it, so much so that it’s one of the only books I’ve lent to friends. A friend of mine was gushing about the Legendary, the sequel, and said “I love Dante” making me realize that I have no idea who that person is. Sigh. Now I have to reread but I feel like I won’t enjoy it as much this time around.

This was my favorite series when I read it and I made all my friends read it with me. I was cool with books 1, 2, and 3 but then War Storm came out and I realized I had forgotten a lot. So I reread Red Queen. After a month of trudging through a former favorite, I decided not to continue on with the series. But looking back on the books, I can’t really remember what happened in any of them? Oops.

The Book Thief by Markus Zuzak 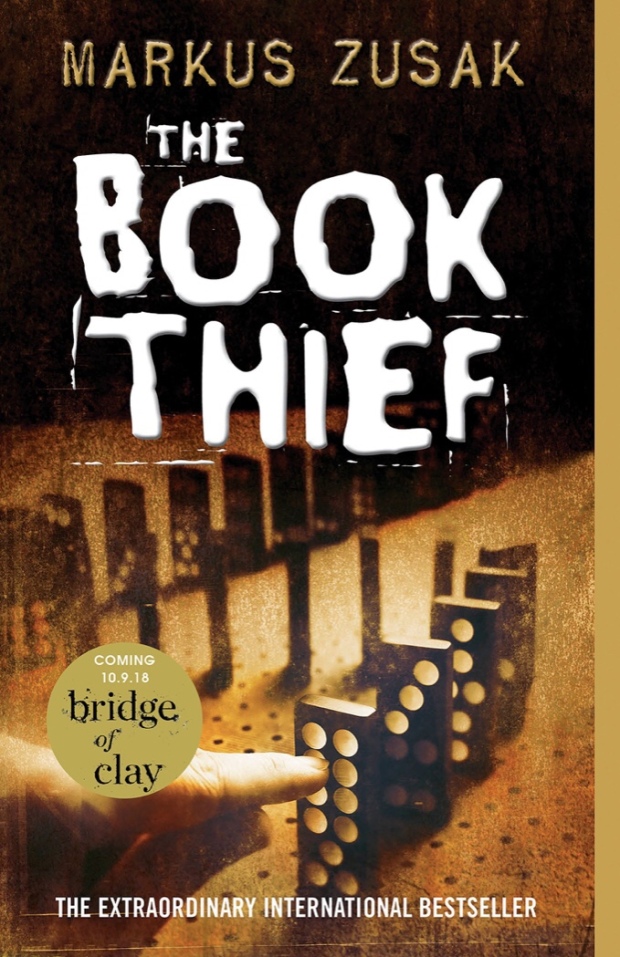 This is one of my favorite books and I still recommend it constantly, but… I can’t remember most of it? It’s super fuzzy and I need to reread because this is truly one of the best historical fiction novels I’ve ever read. 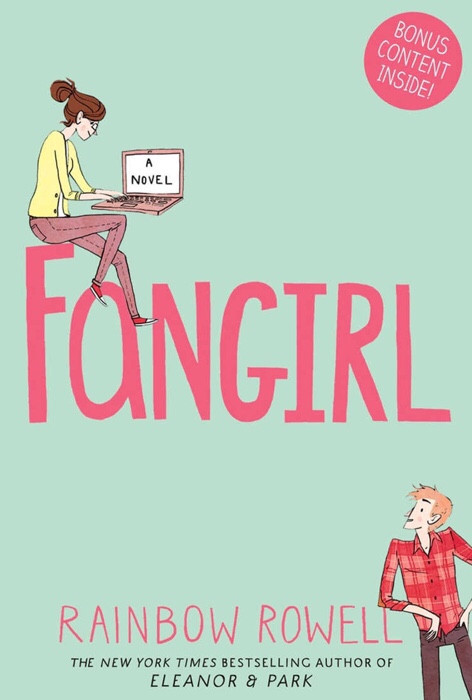 Another one of my favorites! I just bought the paperback so I can reread it, which is great timing since Wayward Son (Carry On #2) will be out later this year. It’s been a good few years, making it totally understandable that I’ve forgotten a few things. 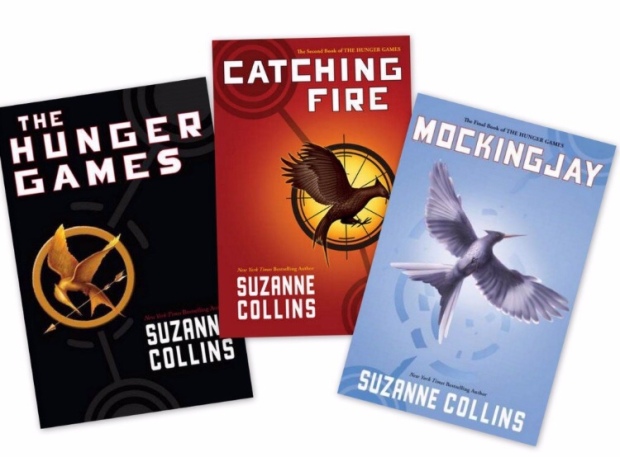 Unpopular opinion: this series is overrated. There, I said it! I’m probably just blocking out painful memories. But seriously, if it weren’t for the movies I would probably have forgotten everything about it. 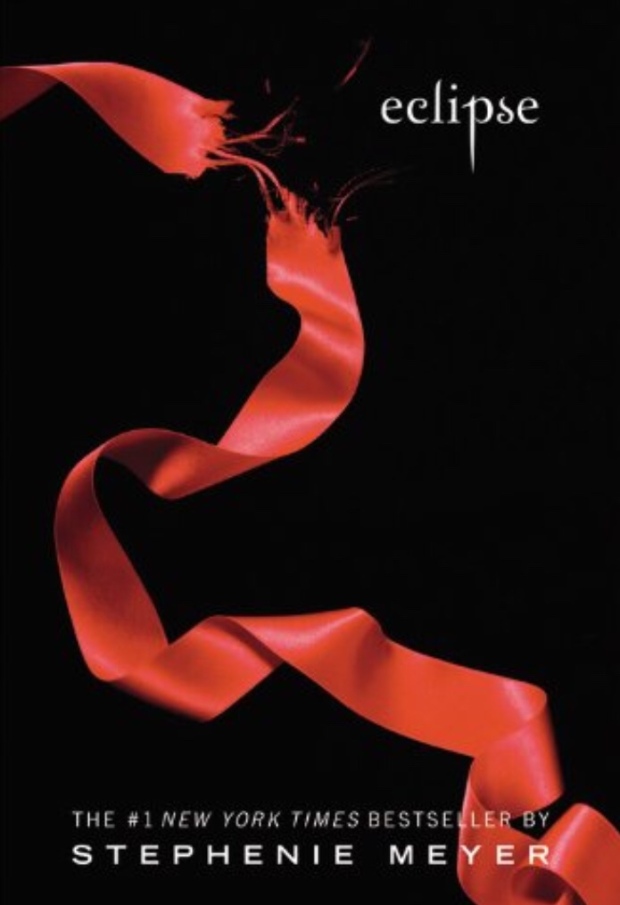 Backstory: I had just finished my third consecutive reread of Harry Potter and I didn’t have anything to read. My sixteen year old aunt had given me Twilight. Okay so I loved (*cough* love) the books. I recently read about half of Twilight and it jogged my memory of some of the series but I can’t, for the life of me, remember what happened in this this book.

The Mortal Instruments by Cassandra Clare 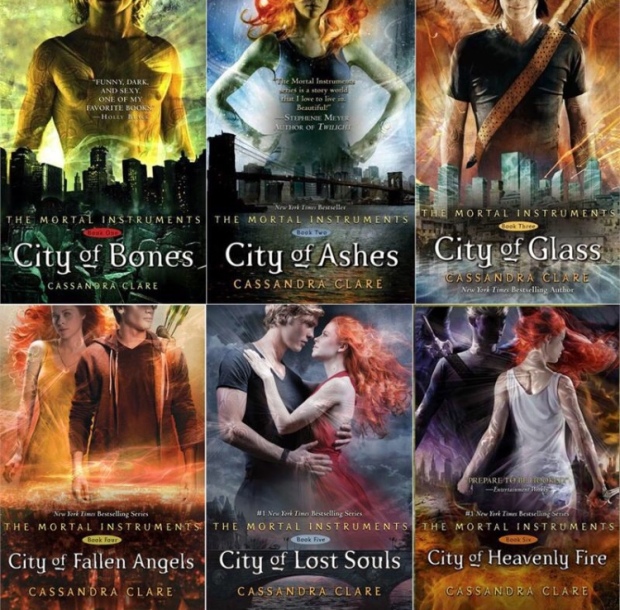 I can’t give you a specific book because they kind of blur together, so while I remember some things (the ships, the betrayals, the deaths) but I can’t put them in a timeline or tell you what exactly happened to cause these things. I’m considering a reread but hopefully I don’t hate the series, as these books were my preteen favorites!

What are some books that you’ve completely forgotten the contents of? Do you usually remember every detail or instantly forget a book? Tell me everything in the comments!

6 thoughts on “Reader’s Amnesia: Books I Forgot The Contents Of”